In my opinion, public speaking is the single biggest career-hack. Good public speakers get disproportionately rewarded. But there is no correlation between being a good public speaker and having the best ideas or being the most competent person. Becoming one of the most competent persons in your field is admirable. But probably much harder to achieve than learning how to become a decent public speaker. Having decent ideas and presenting them well will have more impact on your professional career than developing cutting edge ideas but not being able to present them to a big audience.

But even if you have no interest in boosting your career or your ego, there is another considerable reason why it’s worth learning how to become a good public speaker. As the cone of learning says: If you’re able to accurately and correctly teach a subject to others in an understandable way, you will reward yourself with a much higher retention of the learned and taught subject matter.

The single biggest obstacle to overcome is the fear of public speaking. But in life, the biggest rewards wait on the other side of fear. Below are some of my first deliberate attempts to improve my public speaking that got captured on camera. The topics I chose were not topics I was or am an expert in, but actually the opposite. I chose the topics because I wanted to understand them better, make them stick better in my memory, and first and foremost, because I was and am sincerely curious about them.

In early 2017, I entered the rabbit whole of Blockchain. Besides the challenges around computer science, cryptography, (de)centralisation, and economic incentives, distributed ledger technologies force their creators and communities to weigh in on political, social and philosophical point of views which will be reflected in the design and architecture. In this talk I covered the basic Blockchain on the example of Bitcoin. 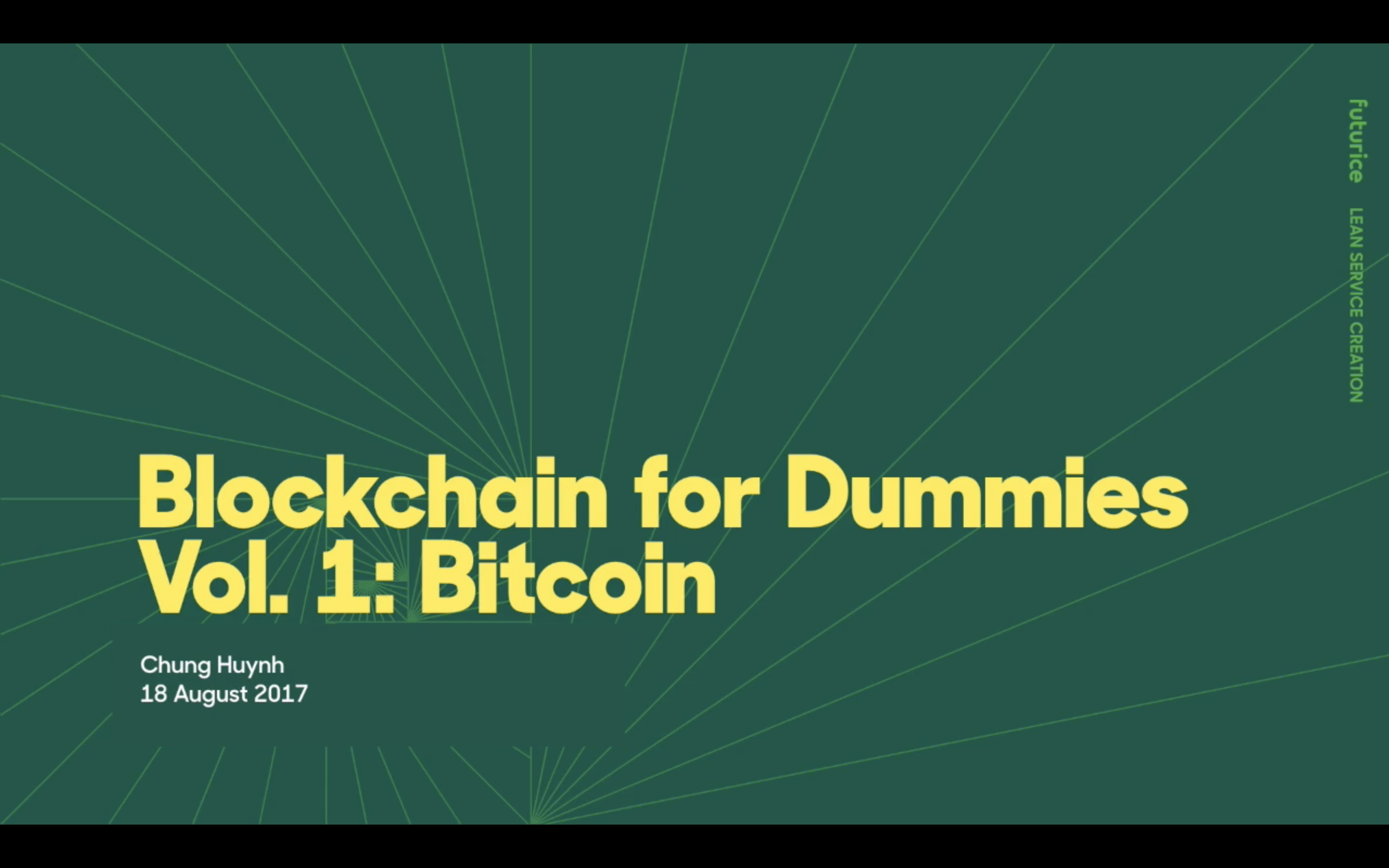 Sapiens from Yuval Harari is a beautiful book about the history of humankind and how we evolved from an insignificant mammal with pathetic physical attributes to the most dominant agent on this planet within a blink of an eye.

Psychology of Happiness and Satisfaction

Even though we know about the endless list of cognitive biases that colour our decisions, we are not good in acting against them when it counts. The question of how to live a happy life is probably one of the oldest there is. And even if we are not able to give a complete answer to that question, we do know about a lot of significant factors that lead to a ‘happier’ life. Also, we can take advantage of our cognitive biases to increase perceived happiness and life-satisfaction. 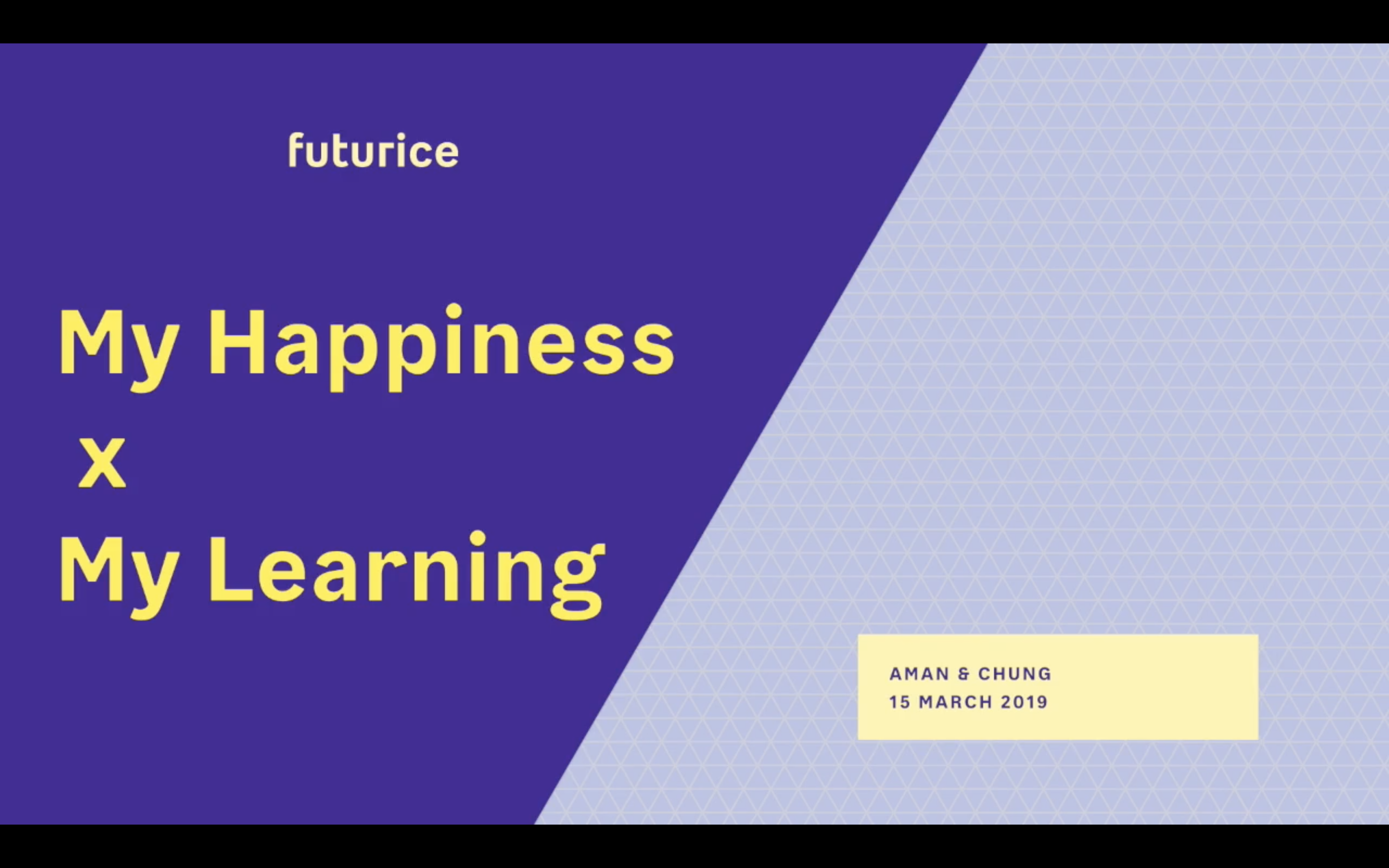